Having travelled a bit here and there has made me quite receptive to the world around me. Whenever I go somewhere I like to completely immerse my self in that culture, try to speak the local language and go crazy on weird food that is on offer. Beside the rich experience I gain a ridiculous amount of pictures. So here I leave you with some highlights of my adventures.

During my internship in India at Visavis I learned how to drive a motorbike - altough this was not part of the internship and I initially was scared to learn - it somehow made sense that a designer in India should drive a motorbike to maintain a degree of orderly fashion. After 2 months of dodging cows and honking my way through traffic jams I felt comfortable enough to go on a 3 day bike trip. Me and a friend traveled from Madurai to Munnar and its surrounding areas in Kerala. I was taken by surprise when the vast dry lands of Tamil Nadu were replaced by an ocean of lush green forrests, tea plantations and tropical animals. Being a sucker for mountains, motorbikes and tea this place was paradise. 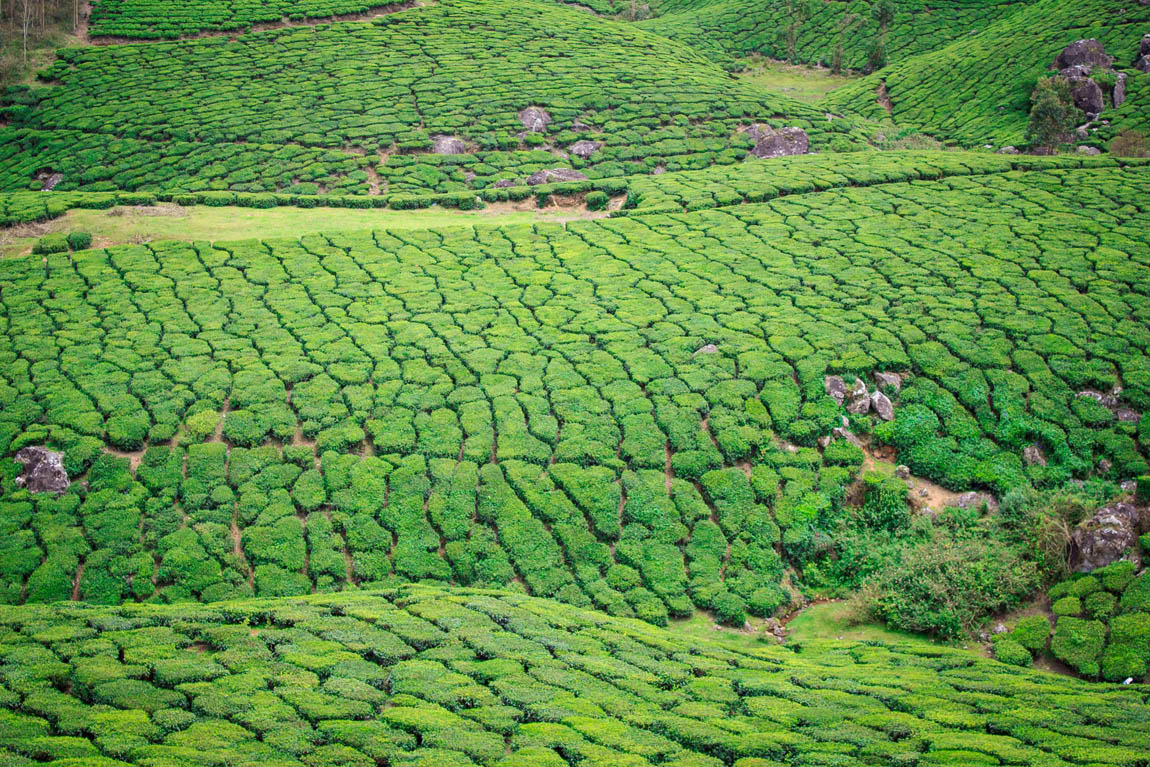 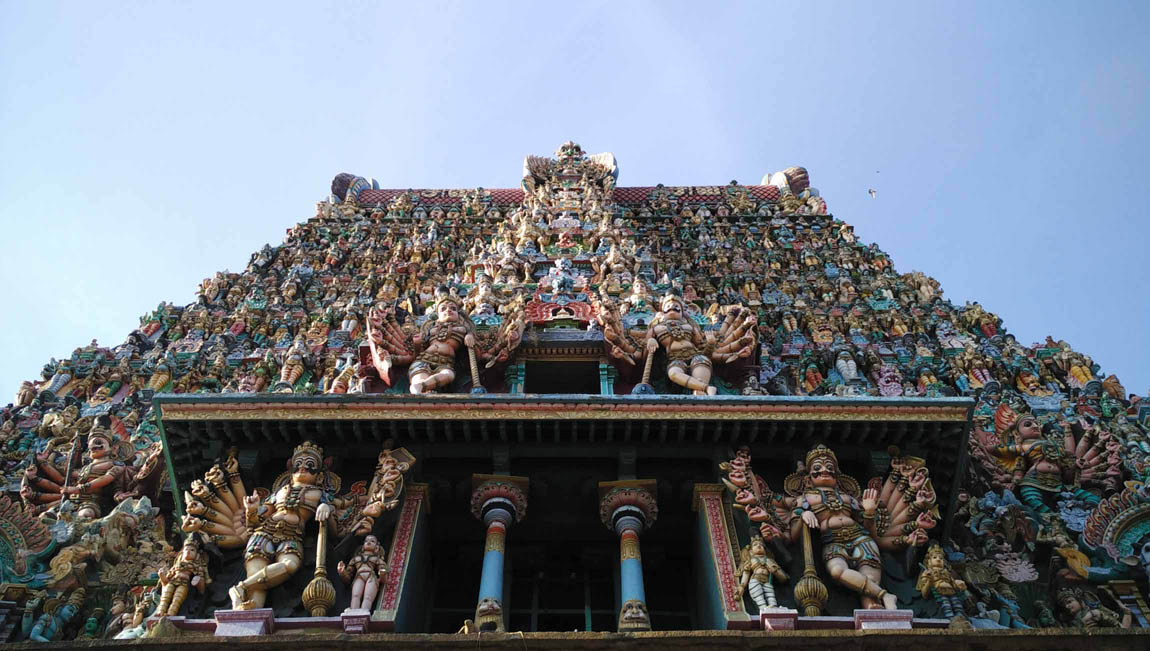 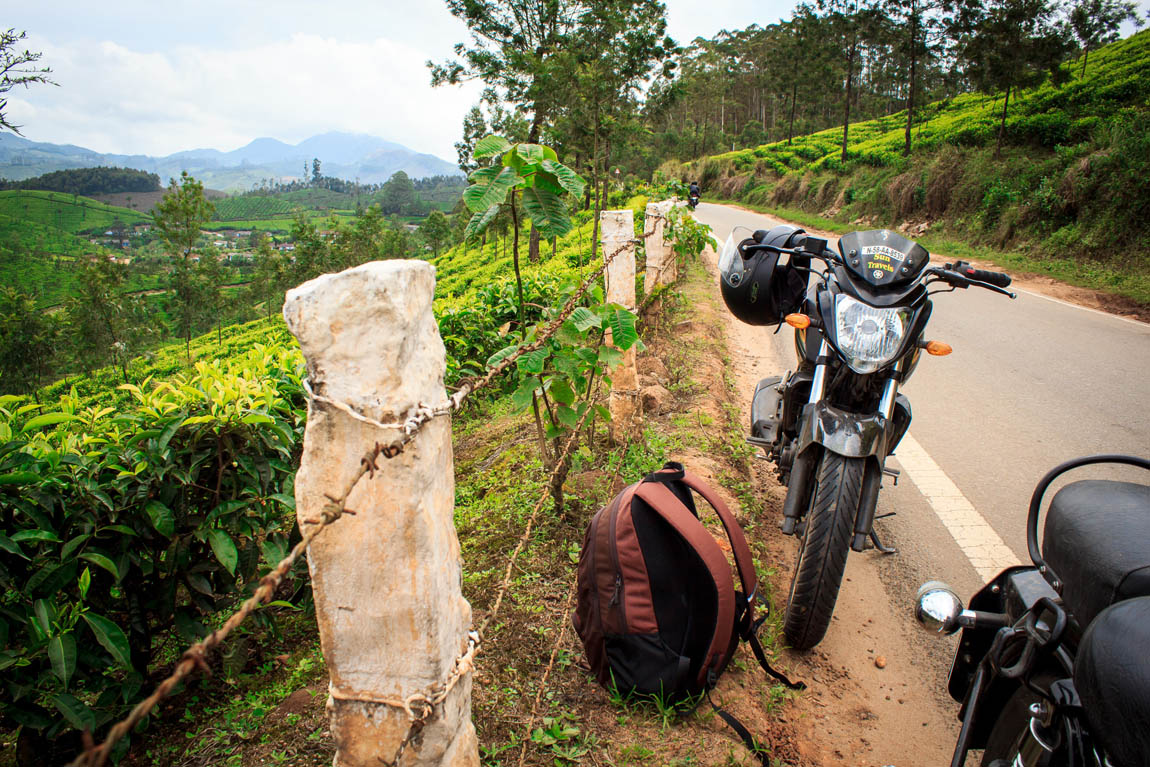 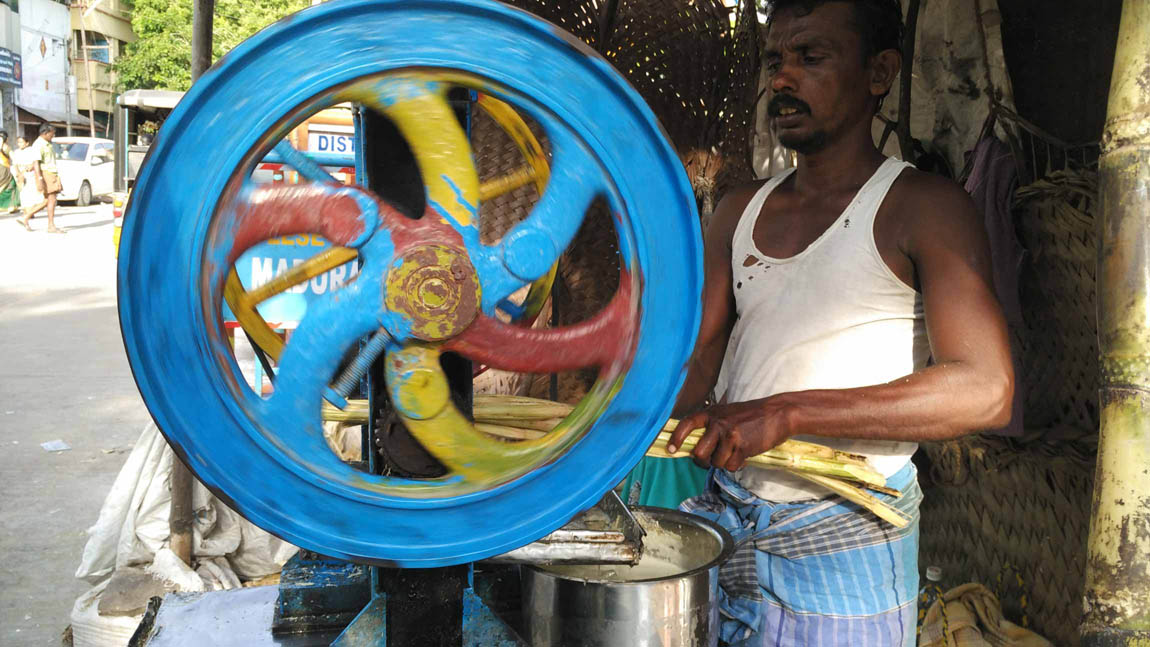 Chennai is the kind of city that everybody asks about where it is. South India, I usually reply. At first glance the city doesn't seem impressive and it's also not well accomodated for tourists. Luckily for me, I wasn't a tourist, but a humble student trying to learn a thing or two at his internship. Chennai and surrounding areas have some real gems to look out for. From the colourful surf city Mahabalipuram to the local scientist selling books on nuclear physics. My stay here has been adventurous as the colours of this country. 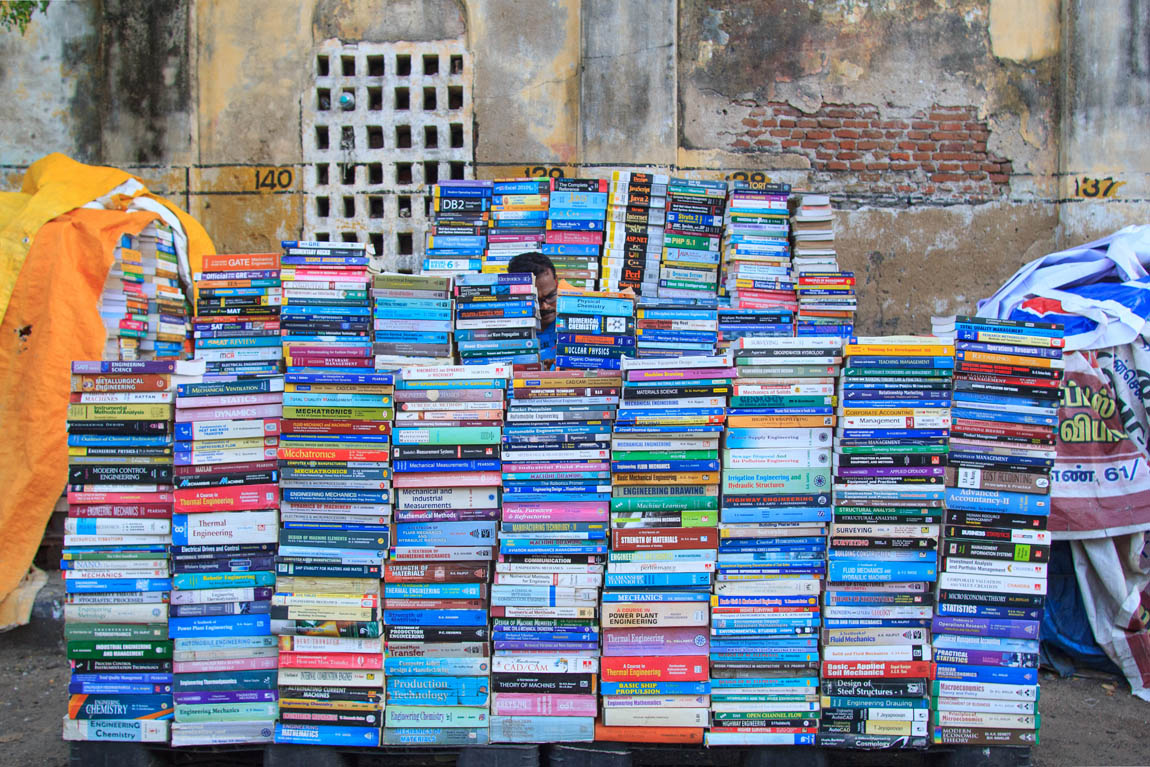 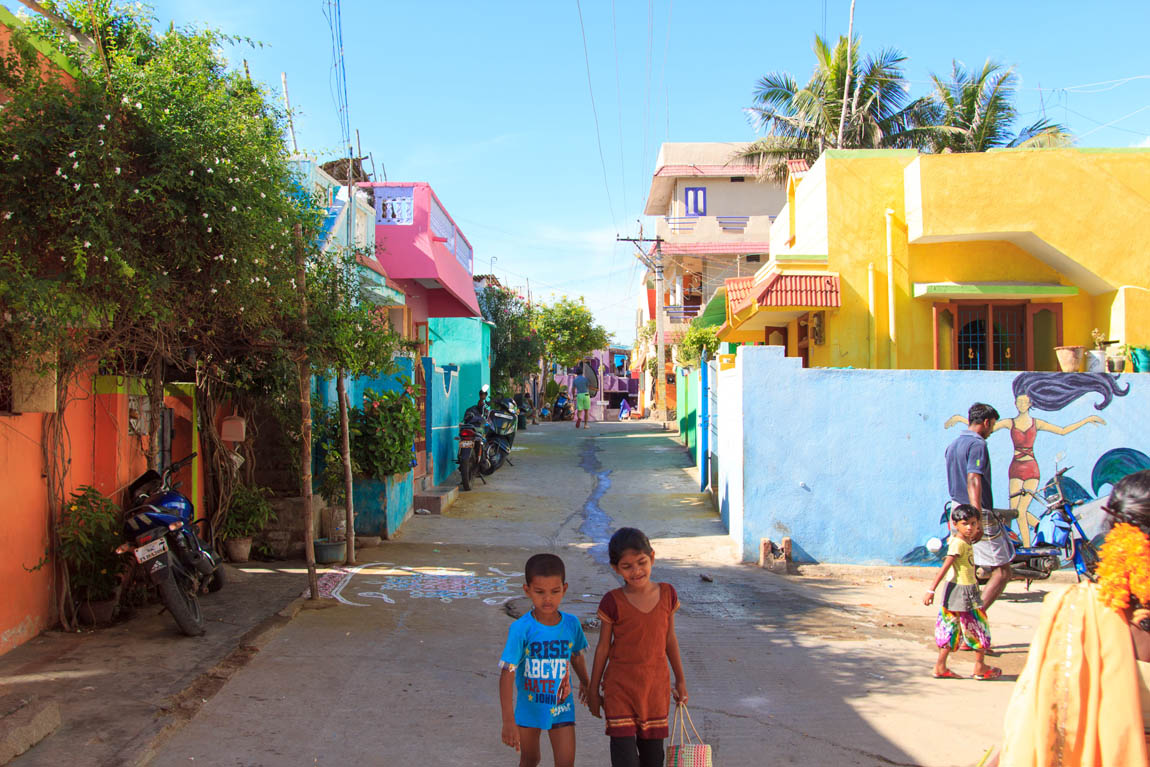 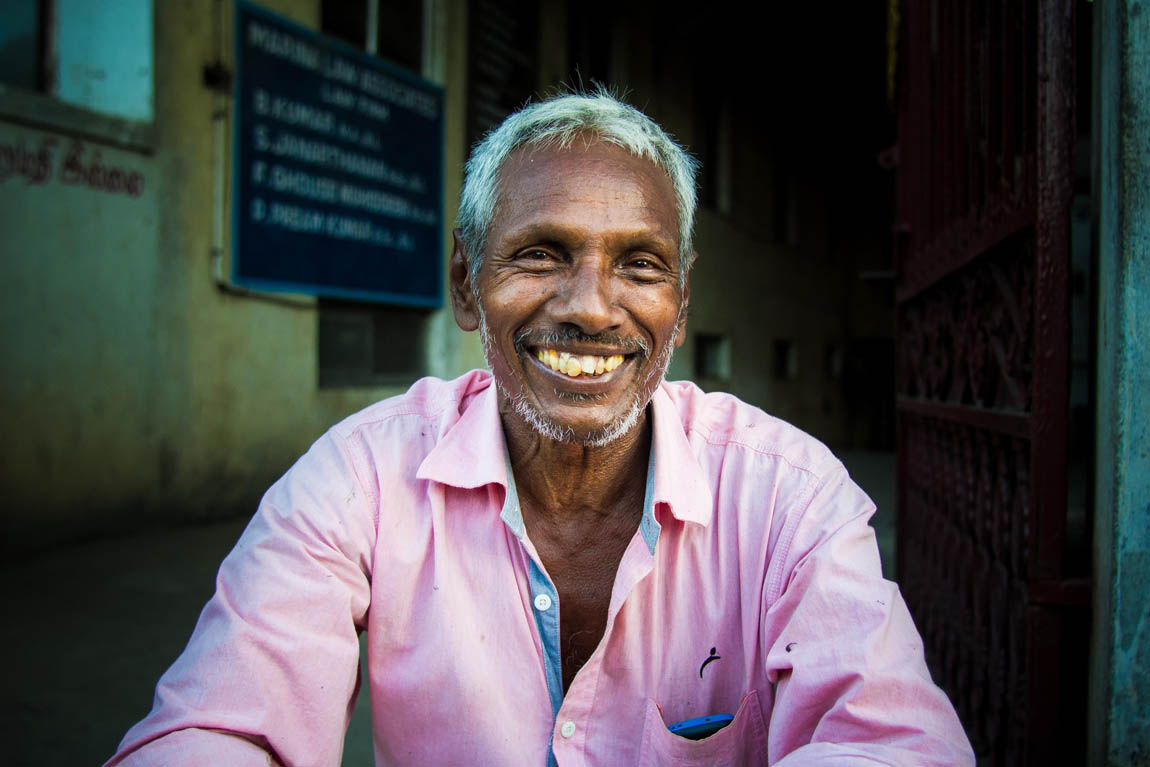 The south of Sri Lanka is famous for its stilts fishermen. Although they do seem to earn more from the tourists taking pictures of them rather than selling fish. I came here for a long weekend during my internship in India. Sri Lanka was a pleasent welcoming country that really made a jumpstart ever since the war with Tamil Nadu ended in 2009. Tourism is far more developed here in than in India, the rough edges are gone and I was well accommodated in everything I wanted to do. The nature scenery is simply gorgeous, the food is mesmerizing and the elephants don't hesitate to cross the highway just before your nose. 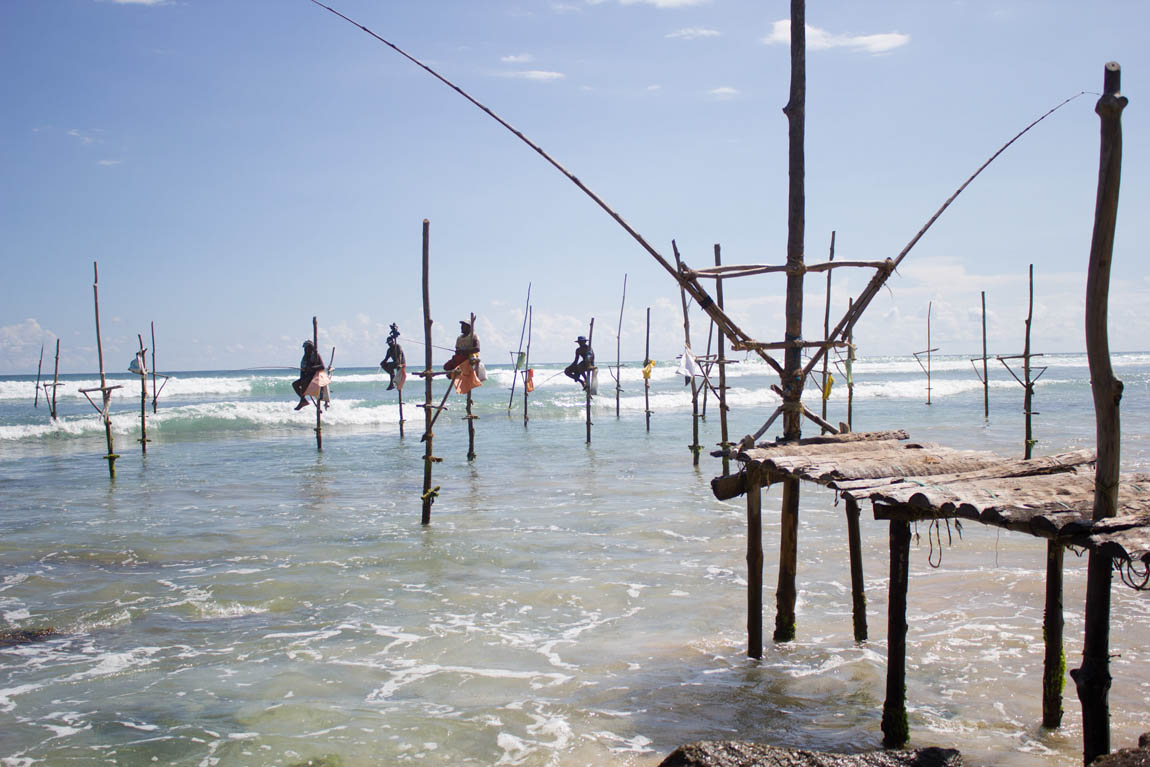 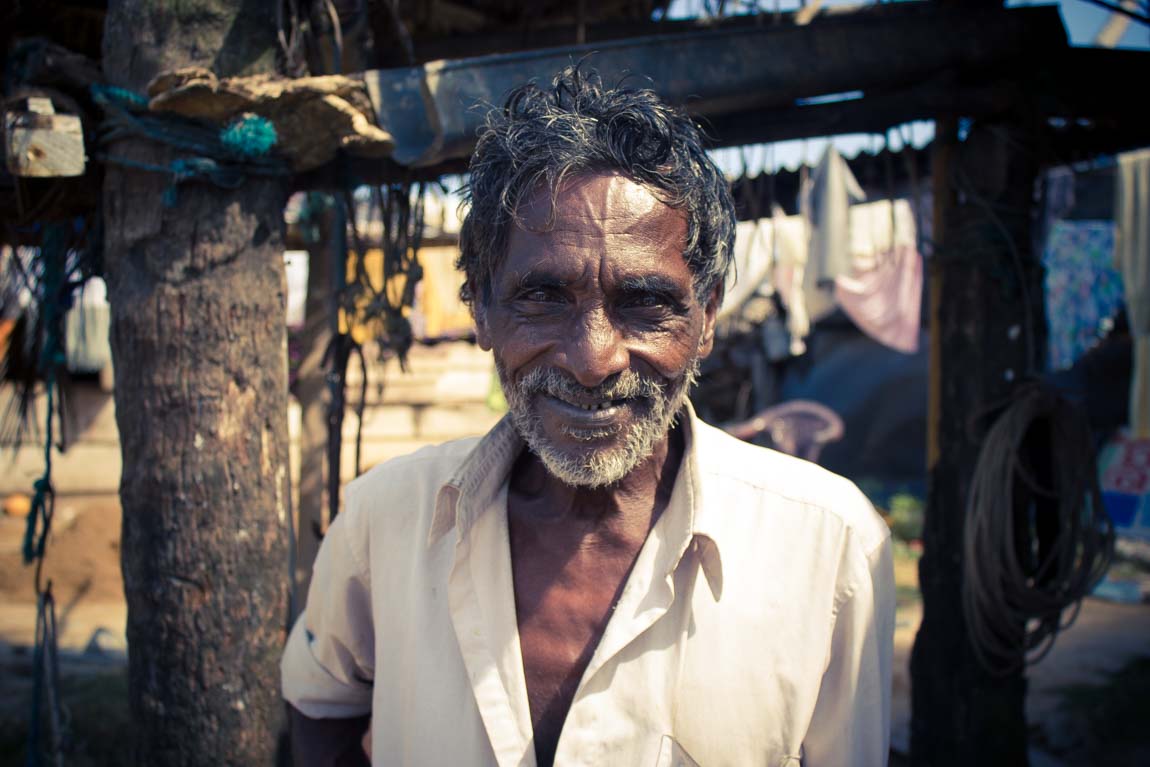 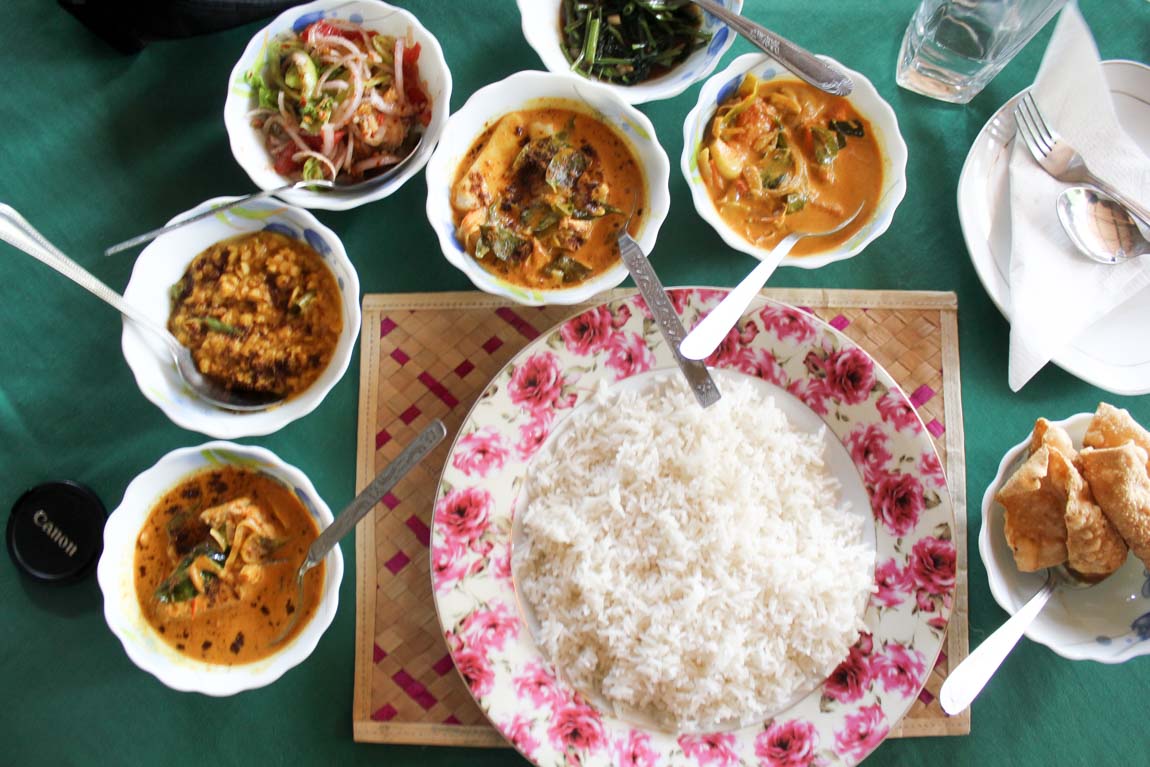 Shanghai, the city where it all happens and where anything is possible. In less than 1,5 month I went from a guy who didn't know he was going to China to a guy who's eating his daily breakfast at the pancake lady in front of his house. I was curious, explorative and wanted to see new things. There was this restless feeling all over my body, but as adventurous as I thought I was, so I was locked and confined. The threshold to surpass the familiar things was harder than I thought. People in Shanghai hardly speak or understand english. You go to the same restaurants because you know they have a menu with pictures. I had to relearn the art of discovering, that with the ocasional survival Chinese.